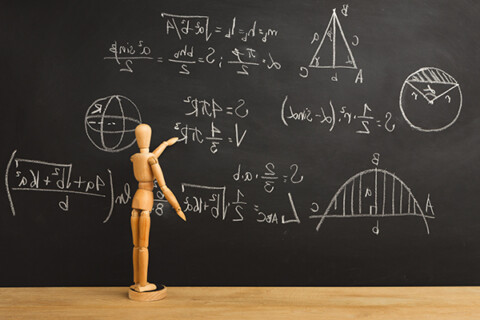 In traditional life insurance, actuarial science focuses on the analysis of mortality, the production of life tables, and the application of compound interest, which is the accumulated interest from previous periods plus the interest on the principal investment. As a result, actuarial science can help develop policies for financial products such as annuities, which are investments that pay a fixed income stream. Actuarial science is also used to determine the various financial outcomes for investable assets held by non-profit corporations as a result of endowments.

For example, disability rates are determined for veterans that may have been wounded in the line of duty. Certain percentages are assigned to the extent of the disability to determine the payout from disability insurance.

Actuarial science is also applied to property, casualty, liability, and general insurance–instances in which coverage is generally provided on a renewable period, (such as yearly). Coverage can be canceled at the end of the period by either party.

In the pension industry, actuarial science compares the costs of alternative strategies with regard to the design, funding, accounting, administration, and maintenance or redesign of pension plans. A pension plan is a defined-benefit plan, which is a type of retirement plan involving contributions from the employer to be set aside and paid out to the employees upon retirement.

Short-term and long-term bond rates greatly influence pension plans and their investment strategies. Bonds are debt instruments issued by governments and corporations that typically pay a periodic interest rate. For example, in a low-interest-rate environment, a pension plan might have difficulty earning income from the bonds that it has invested in, which increases the probability that the pension plan could run out of money.

Other factors impacting a pension plan’s viability include benefit arrangements, collective bargaining, the employer’s competitors, and changing demographics of the workforce. Tax laws and the policies of the Internal Revenue Service (IRS) regarding the calculation of pension surpluses also impact the finances of a pension plan. Additionally, economic conditions and trends in the financial markets can impact the probability of a pension plan remaining funded.