There is an entire side to the Sports industry that the public does not often see. While athletes typically get the spotlight, there are many dedicated professionals working behind the scenes to manage the industry. Sample fields within the Sports industry include Sponsorship, Advertising, Facilities, Analytics, Finance, Gaming/E-Sports, Public Relations, and many more.

The sports industry has matured into one of the largest industries in the United States. Professional teams are the most widely recognized industry segment in sports. Professional teams include all of the various sports teams, leagues, and governing bodies for which individuals get paid for their performance. Some of the most notable organizations include the National Football League, National Basketball Association, National Hockey League, and Major League Baseball. These are commonly known as the four majors. During recent decades, more professional leagues have started, such as the Women’s National Basketball League, the Arena Football League, and Major League Soccer. There are also many minor league and collegiate organizations.

Within each league there is a variety of positions you can seek based on your interest. Explore below for some career resources within the Sports industry. 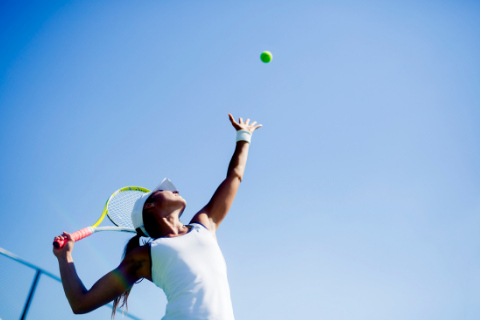 This article from www.ml6.eu is written by Timo martens

This summer I did an internship of six weeks at ML6 on temporal action localization (TAL) for tennis videos. The main goal was to learn more about TAL and evaluate its … 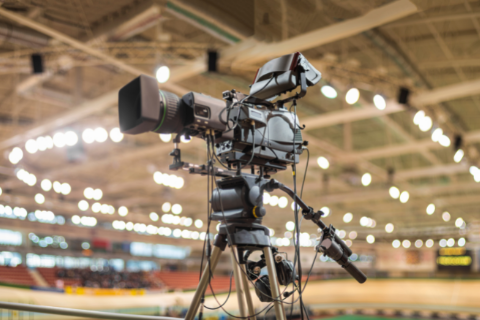 This article from www.frontofficesports.com is written by OWEN POINDEXTER
Disney is reportedly looking into spinning off ESPN, as the sports network’s goals may be at odds with the rest of the company.
ESPN is more tied to linear broadcasting than … 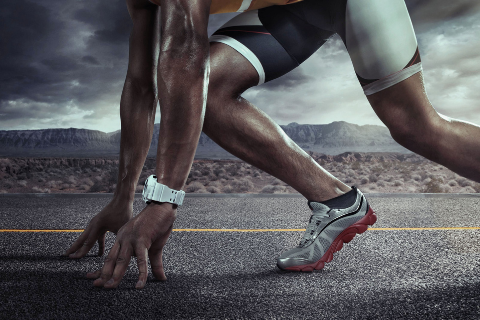 This article from www.sportstechnologyblog.com is written by JULIAN CHUA

In this edition of shoutouts, we have a couple of big news and events in the sports tech world. It will be of special interest if you are a startup who … 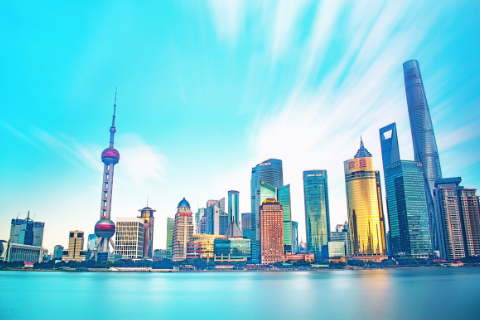 This article from www.frontofficesport.com is written by OWEN POINDEXTER

Olympic sponsors are being pulled in multiple directions.
Human rights abuse allegations against next year’s host China are at the center of the issue. 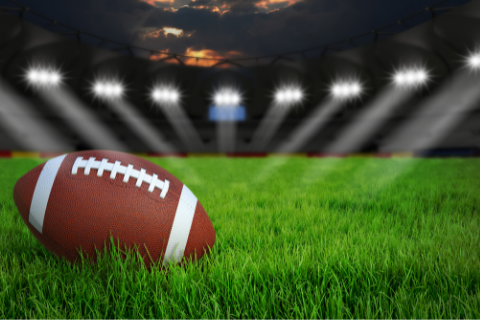 This article from www.frontofficesports.com is written by ABIGAIL GENTRUP
NFL teams can now market internationally in specific countries.
Mexico, Canada, Germany, and Brazil are among approved countries.

The Data Science of Sports Management

If your fascination with sports has piqued an interest in data and statistics, getting a general understanding of data science…

The Data Science of Gaming and Fantasy Sports

In this course you will learn an overview of how the gambling and fantasy sports industries structure their offerings. Data…
View All Classes

Find resources relevant to the community to help you succeed. 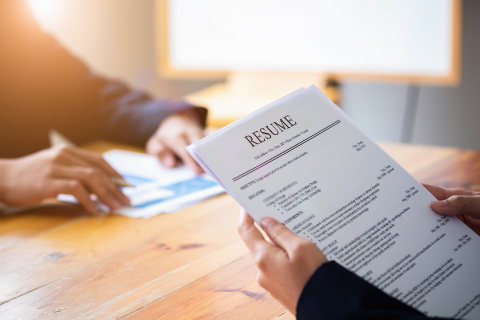 It is important to tailor your resume to the industry that you are interested in. Check out the resource below …