The fashion and apparel industry encompasses a wide variety of garments and uses almost every type of textile manufactured. It is generally subdivided into two categories: clothing for men and boys and clothing for women and girls. According to SelectUSA, a service of the federal government, U.S. textiles, which includes the fashion and apparel industry, is “one of the most significant sectors of the manufacturing industry.” The research group IBISWorld reported that the global apparel manufacturing industry generated $733 billion in revenue in 2019.

New York City is often seen as the heart of the U.S. fashion and apparel industry, and nearly 40 percent of all salaried fashion designers are employed there. But California, Florida, Oregon, and Washington also account for a good percentage of all workers in the textile industry. The manufacturing side of the industry includes workers who produce apparel such as those who use patterns to cut a variety of textiles into apparel’s individual pieces, and assemblers, sewers, pressers, and inspectors to create the apparel from the textile pattern pieces. Clothing production also requires the support of workers that include fashion designers to design the article of clothing; patternmakers to draw and construct a pattern for the garment based on the designer’s specifications; merchandisers and retail buyers who place the apparel in stores; and retail salespeople who sell the finished garment to consumers.

Others who work in the fashion and apparel industry include fashion models, marketing and advertising professionals, and administrative and support staff. As of 2018, the apparel manufacturing industry employed around 113,370 workers, according to the Department of Labor.

How the Fashion industry plays its part in economy?

Economically, the apparel industry is a key segment for investments, revenue, trade, and employment worldwide. Despite changes in how garments are produced and made available to consumers, which indicate declining employment opportunities in the manufacturing sector, many of the operations at apparel factories are difficult to automate because of the large variety of fabrics and the intricate cutting and sewing required of most fashions, so the fashion industry is likely to remain labor-intensive in coming years.

Trends within the fashion and apparel industry that may influence U.S. employment in coming years include consolidation of businesses in the retail sector, increased use of e-commerce by consumers, improved technology decreasing the need for garment manufacturing workers, and the continued use of cheap labor in countries such as China to produce apparel. SelectUSA, however, reports that the U.S. textile industry “ranks among the top markets in the world by export value,” with U.S. textile exports valued at $23 billion in 2018.

5 Tips for Breaking into the Fashion Industry at Any Age 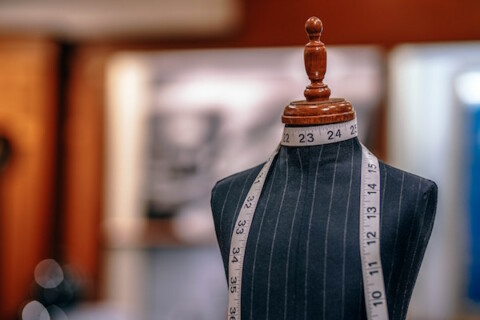 A career in the fashion industry, to recent grads or career-switchers, can seem like an elusive dream—only for the privileged, polished, experienced elite. But this couldn’t be further from the truth. With the right attitude and work ethic, anyone at …

A comprehensive resource for students and job seekers looking for career advice, job postings, company reviews from employees, and rankings of the best companies and industry employers.
facebooktwitterinstagram
Read more »

The Future Of Fashion: From Design To Merchandising, How Tech Is Reshaping The Industry 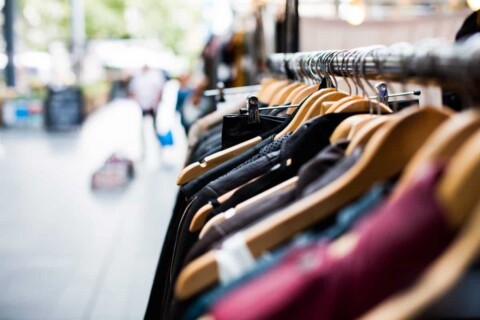 A look at the evolution of the fashion industry and where technology is taking it next, from AR/VR dressing rooms to temperature-changing smart fabrics and beyond.

WHERE IS THIS DATA COMING FROM?

Fashion has always been at the forefront of … 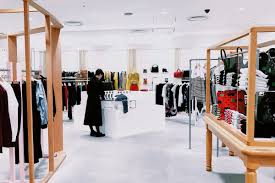 The fashion and apparel industry has taken some interesting directions over the past year. Some of these trends were triggered by the pandemic and cultural shifts that may have lasting impacts for years to come.

As a seller in the … 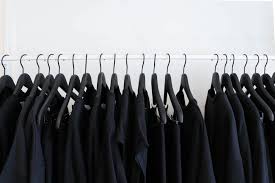 What’s wrong with the fashion industry?

The drop in garment prices over the last 20 years has allowed us to buy more and more clothes. We now have 5 times more clothes than our grandparents had. It felt great until we …

The State of the Ecommerce Fashion Industry: Statistics, Trends & Strategy 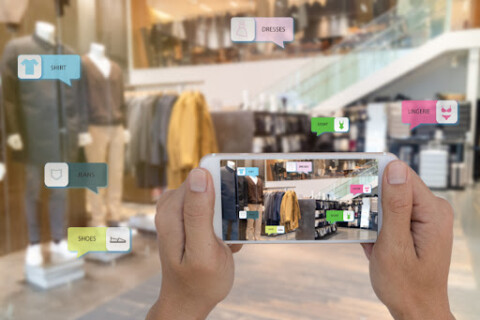 In 2020, according to WDD, 50+ huge fashion retailers experienced dips in revenue north of the million-dollar mark—including retailers with a stronghold in the fashion industry, like H&M, Levi’s, and Nike.