What is the Federal Government?

The U.S. government oversees the 50 states, the District of Columbia, and U.S. territories. The federal government is divided into three branches: legislative, judicial, and executive. These three branches comprise departments and agencies that are responsible for specific government functions.

Legislative. The legislative branch makes laws and levies taxes to fund the federal government’s services. This branch includes Congress, which consists of the Senate and the House of Representatives. It also includes agencies that support Congress, such as the Capitol Police, the Government Accountability Office, and the Library of Congress.

Judicial. The judicial branch interprets the meaning of laws and how they are applied. It is made up of the Supreme Court of the United States; lower courts, such as Courts of Appeals; special courts, including the Tax Court; and support organizations, such as the Federal Judiciary Center.

Who works for the federal government?

According to data from the BLS Occupational Employment Statistics (OES) survey, the federal government employed just over 2 million civilian workers in May 2013. That’s about 1.5 percent of the nearly 133 million workers BLS counted in all industries in the United States.

But total federal employment varies, depending on which workers are counted. For example, the OES total includes only federal executive branch workers. Data in this article are from the Office of Personnel Management (OPM) and include full-time, permanent, non-postal civilian workers from all branches, for a total of 1.8 million. (Federal contractors are not directly employed by the government and are not included in these totals.)

OPM data show that the federal workforce is diverse, and the demographics are similar to that of the overall labor force. In 2013, men slightly outnumbered women, for example. More than one-third of federal employees were minorities, with Blacks making up the largest portion (18 percent) of these minority workers. And nearly 9 percent of federal workers have a disability.

What do federal workers do?

Clerical. Workers in clerical occupations do office tasks such as data entry, filing documents, and answering the phone. Examples include information clerks, secretaries, and office clerks.

Other. Workers who have tasks that do not fit neatly with those in another group are in “other” occupations. These occupations include firefighters, detectives, and correctional officers.

This content is from the Bureau of Labor Statistics.

Effective Strategies to Reduce Costs and Utilization in US Healthcare 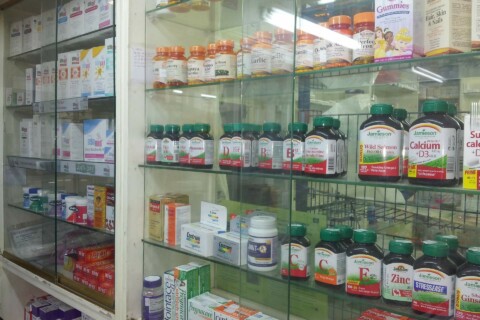 Our healthcare costs keep increasing much faster than inflation, year after year. According to figures released in December 2019 by the U.S. Department of Health and Human Services (DHHS), the annual growth rate of healthcare spending was 4.6% in 2018, … 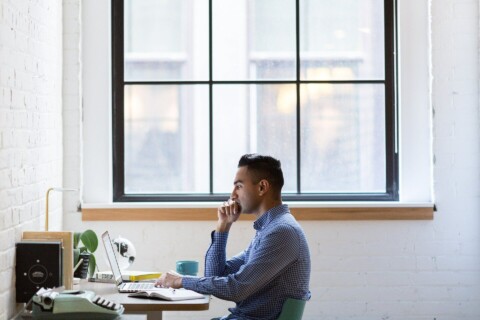 There are numerous benefits that come from working for local, state, and federal governments. If you’re looking for job security, benefits, and competitive compensation, consider a government job that requires the knowledge and skills of a programming language.

Tips to Create Video Resumes for the Public Sector 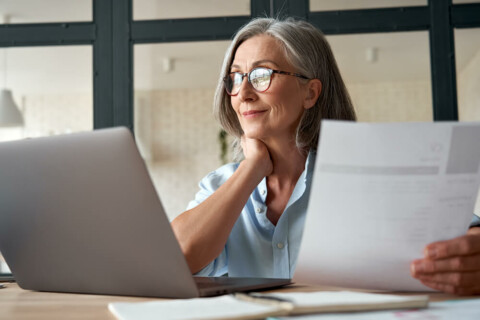 With lucrative jobs in the public sector decreasing by the day, the competition is getting more and more intense. In such situations, having a video resume helps candidates stand out from the crowd. Such resumes are short-form video content that … 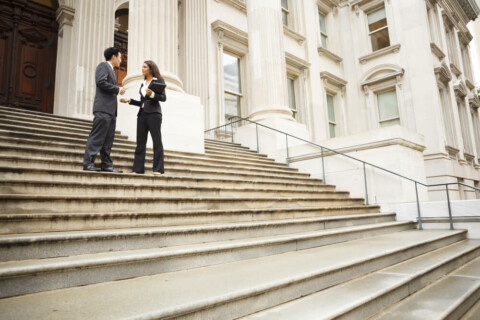 APPLYING FOR A FEDERAL JOB?

You’ll need to submit a federal resume with your application.

And you guessed it – federal resumes are significantly different from the conventional ones.

For starters, federal resumes should contain many more details like GS rating … 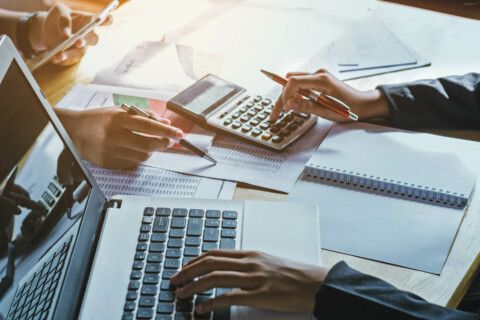 The U.S. government is the largest employer in the world, employing over 2.1 million people. The federal government hires accountants to perform financial activities and compliance work on its behalf. In order to apply, however, you need to meet certain …

Many people feel that leading in government is a puzzle. While it certainly has its challenges, serving the public can…

Government project management is known to have tougher deadlines, tighter budgets, and stricter requirements. Get the skills you need to…
View All Classes

Find industry and career development guides from the Vault to inform your career plan.

The Vault Guide to the Top 50 Accounting Firms rates more than 100 top firms in the accounting industry. We …