How to Build an Anti-Racist Company

A playbook for fostering diversity, equity, and inclusion 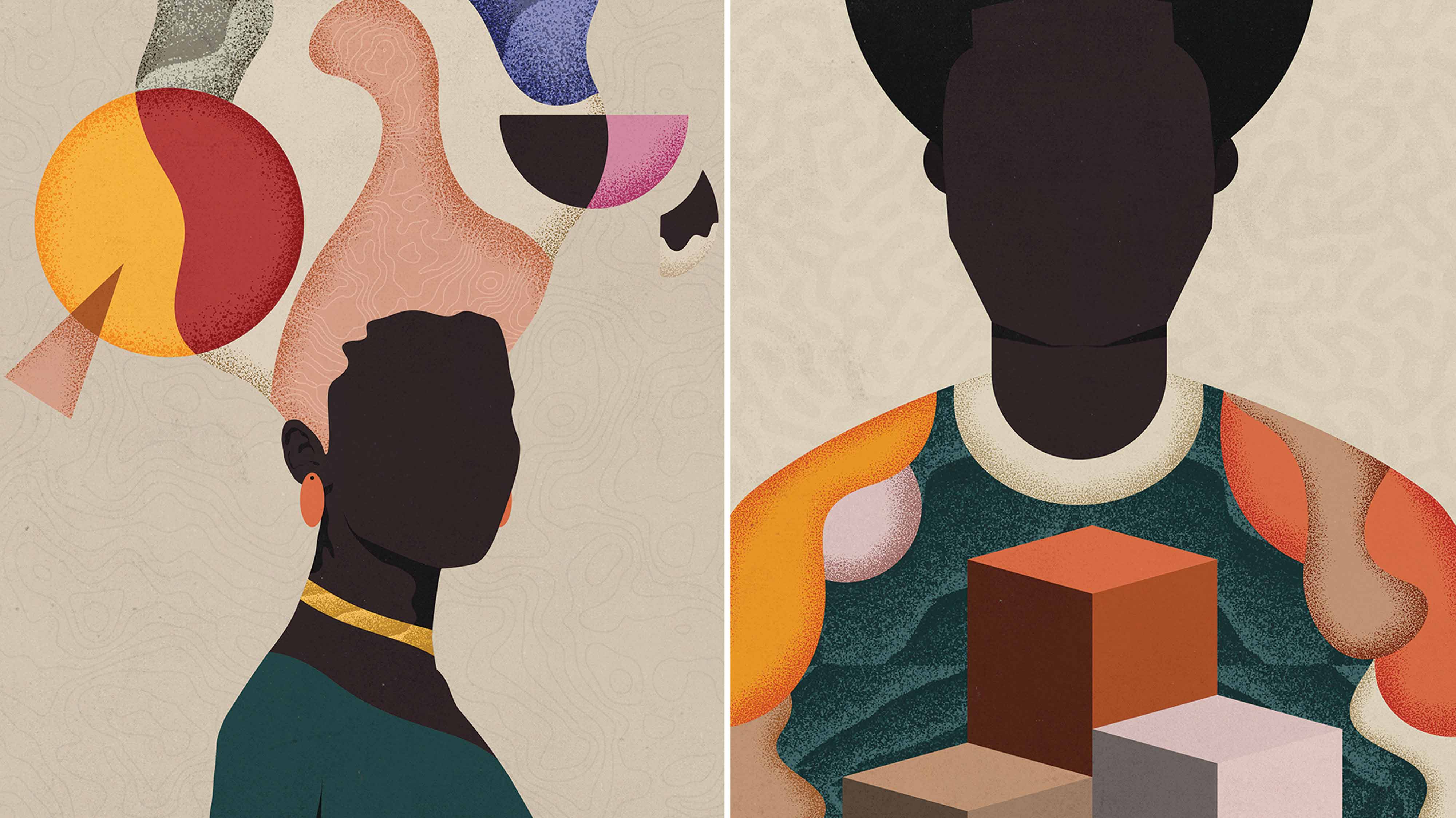 Summary.   As a Black man with three decades of experience in the corporate world, the author has a deep understanding of how to conceive and implement diversity, equity, and inclusion agendas from the top down. Following the 2020 murders of Ahmaud Arbery, Breonna Taylor, and George Floyd, he was approached by numerous executives who wanted to act to combat systemic racism and sought his advice on how to proceed. So White and his daughter Krista wrote the book Anti-Racist Leadership to share what he has learned.

In this article, adapted from the book, White provides guidance for getting started. Leaders should listen to and learn from colleagues across the organization, enlist senior executives in the cause, audit the culture, and document what their companies are already doing to foster diversity and inclusion. They should then establish benchmarks for measuring progress, build “action learning teams” to spearhead the effort, and develop and communicate an overall plan.

As the world goes into economic recovery mode, leaders have a brief window in which to reimagine their approach to the workforce. This article can help them seize the opportunity and bring fully inclusive cultures to the organizations they run.

On April 14, 1967, Martin Luther King Jr. made a powerful observation in a speech titled “The Other America,” addressing the racially charged violence then sweeping the nation’s cities. “A riot is the language of the unheard,” he said, and he challenged his audience to think hard on the question “What is it that America has failed to hear?”

After the 2020 murders of Ahmaud Arbery, Breonna Taylor, and George Floyd and the wave of protests that followed, business leaders began asking similar questions: What is it that corporate America has failed to hear? What has my own company failed to hear?

I soon found myself being approached by countless executives wanting to combat systemic racism and seeking advice about how to do so. As a Black man with three decades of experience in the corporate world, I’ve gained a deep understanding of how to initiate and implement diversity, equity, and inclusion (DEI) agendas from the top. With my daughter Krista, I wrote the book Anti-Racist Leadership, from which this article is adapted, to share what I’ve learned.

In what follows I provide a playbook for getting started, drawing from my experience as an executive, a board member, a CEO coach, and an adviser and from discussions with others who have taken on and nailed transformative change. It comprises seven steps: listening to and learning from colleagues across the organization; enlisting senior executives to the cause; auditing the culture; documenting what’s already being done to foster diversity and inclusion; establishing benchmarks for measuring progress; building “action learning teams” to spearhead the effort, and developing and communicating an action plan.

You can start by setting up a formal process for taking the organizational pulse, whether in town halls attended by thousands of employees, or in roundtable discussions with 15 or 20 at a time (be sure to include people from every level), or both. Think of this as a listening tour.

You might kick off a town hall with a discussion of company values led by you or another senior executive. It can be helpful to bring in a guest expert or a panel to talk about topics related to diversity and inclusion. After the discussion invite employees to comment and ask questions.

Whatever format you choose, you have two objectives. The first is to engage with staff members to learn what’s in their hearts and minds. Use the sessions to give voice to those who have been voiceless within your organization.

You can’t expect a breakthrough discussion right out of the gate. But these forums demonstrate that you’re serious about shifting the culture and allowing people to speak up safely. You can invite ongoing feedback through anonymous surveys, Slack channels, or messages sent to a point person in HR, who can distill and share the findings with senior management.

Lisa Wardell, the executive chair and a former chair and CEO of the Chicago-based workforce solutions provider Adtalem Global Education, began holding listen-and-learn meetings well before the events of 2020. She has set up several venues for employees to share their thoughts and says that by now people are comfortable telling her what’s on their minds. After a series of companywide discussions about Black Lives Matter, one employee wrote, “My spouse is a police officer, and I don’t appreciate your talking about police brutality this way.” Wardell’s reaction: “I think that’s a brave person.”

When I came to the global smoothie chain Jamba Juice as president and CEO, in 2008, I held town halls and round-tables to get a sense of the culture. I wasn’t sure how comfortable anyone would be speaking candidly with a new CEO, so I passed out index cards and asked people to fill them out anonymously, indicating what they most wanted me to change and what they didn’t want changed.

Your second objective is to make sure everyone understands that your company is renewing its DEI commitment—or embarking on one. Be honest about where things stand and concede that not all is right. In Caste: The Origins of Our Discontents, an examination of racism throughout U.S. history, Isabel Wilkerson writes that to effect a transformation, you must identify old ills, much as a doctor needs to know a patient’s medical history to provide successful treatment.

Throughout, you should do much more listening than talking. When you do speak, make it personal: Describe your life and career. If you haven’t previously discussed race and inclusion with your staff, that’s OK; just be clear about what you do and don’t know. I’ve seen many leaders establish authenticity by admitting, “I’m on a learning curve myself.” You might initially be uncomfortable with such conversations, and that’s OK too. Exploring social justice is more about asking questions than about providing answers.

This playbook was written by James D. White for Harvard Business Review for the May-June 2022 issue.